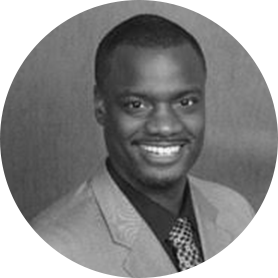 In his current role, Hughey is working to address two challenges. One is guiding Wayne County, one of the hardest hit counties from the pandemic, through the impending financial crisis. The other challenge is to modernize the county’s financial and accounting systems, as there is a dire need to make such changes in order to allow the County to have staffing and financial flexibility along with improved transparency into it’s financial position. Before Wayne County, while in Flint, Hughey’s work focused on ensuring the funds provided to the city were accounted for and managed properly as well as developing the project plan submission to the Environmental Protection Agency necessary to finalize the award of $100 million.

Prior to his government service, Hughey has more than 13 years of experience in financial and performance improvement consulting. He served as a senior manager at MorganFranklin Consulting where he worked with a variety of finance units to establish financial systems to improve cash management, increase functionality, and develop processes to achieve time and cost savings. He has worked with numerous financial applications including PeopleSoft, Netsuite, SyteLine/Infor, and SAP. Hughey has advised Fortune 500 clients on risk and controls, procurement strategy, process improvement and enhanced reporting. He also worked as a financial analyst supporting cash management, debt compliance and accounting activities at Chrysler Financial Services. Hughey has also assisted with a number of debt issuances, both in the municipal sector and in the private sector.

Hughey has published in several publications, including recent pieces for Route Fifty entitled, “Carefully Targeted Cuts Can Help With Managing Covid-19’s Hit to Budgets” and “The Next Frontier in Budgeting: It’s All About the Data”. 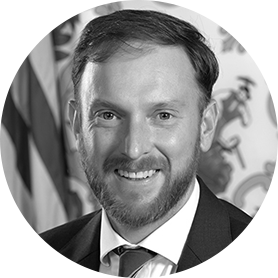 John B. “JB” McCuskey, West Virginia’s 21st State Auditor, was a two-term member of the House of Delegates, District 35 in Charleston from 2012-2016. He is a graduate of The George
Washington University, Washington, D.C., with a degree in Political Communication. He is also a graduate of the West Virginia University College of Law, and was previously an attorney for six years with Steptoe & Johnson in Charleston.

While serving in the West Virginia House of Delegates, Auditor McCuskey was a member of the Energy, Industry and Labor, Judiciary, Banking and Insurance (chair), and Enrolled Bills (chair) Committees. He also served on Interim Committees including Energy, Judiciary, Technology,and the Regional Jail and Correctional Facility Authority (chair).

Auditor McCuskey is the son of John F. McCuskey of Charleston, 70th Justice of the Supreme Court of Appeals of West Virginia and former member of the State Legislature, and the late Anne McCuskey. He resides in Charleston with his wife, Wendy, and daughters, Charlotte Anne and Martha Elizabeth, where they own a small business. 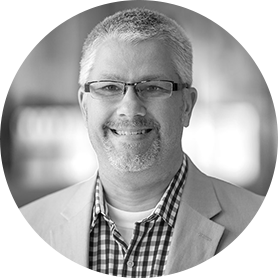 Greeves serves as an Industry Advisor for SAP, supporting the organization’s state, local and education customers. In his role, he brings industry experience to the conversation to help customers understand how SAP solutions fit their unique challenges and drive value for their mission. Prior to joining SAP in early 2021, Bill earned over 20 years of government technology experience as a member of the C-suite for several public sector organizations. Most recently, he served for eight years as the CIO, Innovation Officer and Deputy County Manager for Wake County, North Carolina. Government Technology magazine has included him in their list of Top 25 Doers, Dreamers and Drivers and in 2012, he was recognized by Public CIO magazine as the most social-media savvy CIO in government. Greeves is the co-author of the Social Media in the Public Sector Field Guide: Designing and Implementing Strategies and Policies from Wiley Publishing. He holds a master’s degree from Old Dominion University and is a graduate of the University of Virginia’s Senior Executive Institute. In his spare time, Greeves enjoys writing fiction, DIY projects and seeking new adventures with his family. 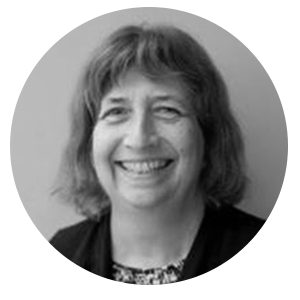 Katherine Barrett, a principal at Barrett and Greene Inc., has done much-praised analysis, research and writing about state and local governments for decades.

She is a columnist, senior advisor and co-chair of the advisory board for Route Fifty, a special project consultant for the Volcker Alliance, a columnist and advisor for the Government Finance Officers Association, a visiting fellow at the IBM Center for the Business of Government, a senior advisor at the Government Finance Research Center at the University of Illinois in Chicago and a fellow in the National Academy of Public Administration. Her website is GREENEBARRETT.COM. 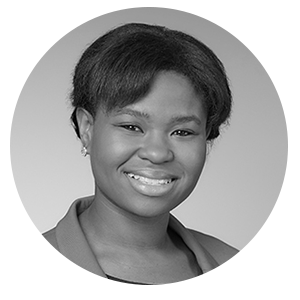 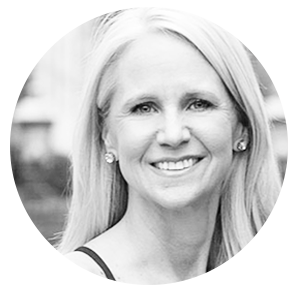